July 5 — 10, 2019 the First International Youth Meeting for Peace and Cooperation took place in Pyongyang at the initiative of the National Youth Council of Russia and the Kimilsungist-Kimjongilist Youth League of DPRK.

Within the framework of the visit, the international delegation took part in an eventful program organized by the host organization — the Kimilsungist-Kimjongilist Youth League of DPRK. The delegates visited key attractions and youth infrastructure of Pyongyang and its surroundings. During a visit to the Museum of Youth Movement, Grigory Petushkov presented the official banner and participant’s uniform of the 19th World Festival of Youth and Students as a gift to the museum.

On July 9, representatives of youth organizations from different countries met with the Deputy Chairman of the Central Committee of the Workers’ Party of Korea Choe Hwi.

On the same day, the delegates took part in a roundtable discussion, where they exchanged experience in implementing youth policy and youth work in their countries, discussed ideas on developing bilateral and multilateral youth cooperation with DPRK, and shared their impressions of the first visit to Pyongyang. Most of the participants noted that they were positively surprised by what they saw and thanks to the visit they had destroyed the stereotypes formed by the Western media.

During their visit to DPRK, the delegates prepared and signed the Declaration of the First International Youth Meeting for Peace and Cooperation (Pyongyang Youth Declaration). The document emphasizes the role of international youth cooperation in maintaining lasting peace and welcomes the efforts of the DPRK youth to promote peace and mutual understanding on the Korean Peninsula.

It is noteworthy that the First International Youth Meeting for Peace and Cooperation took place in the year of the 30th anniversary of the XIII World Festival of Youth and Students, which was held in Pyongyang July 1 — 8, 1989. 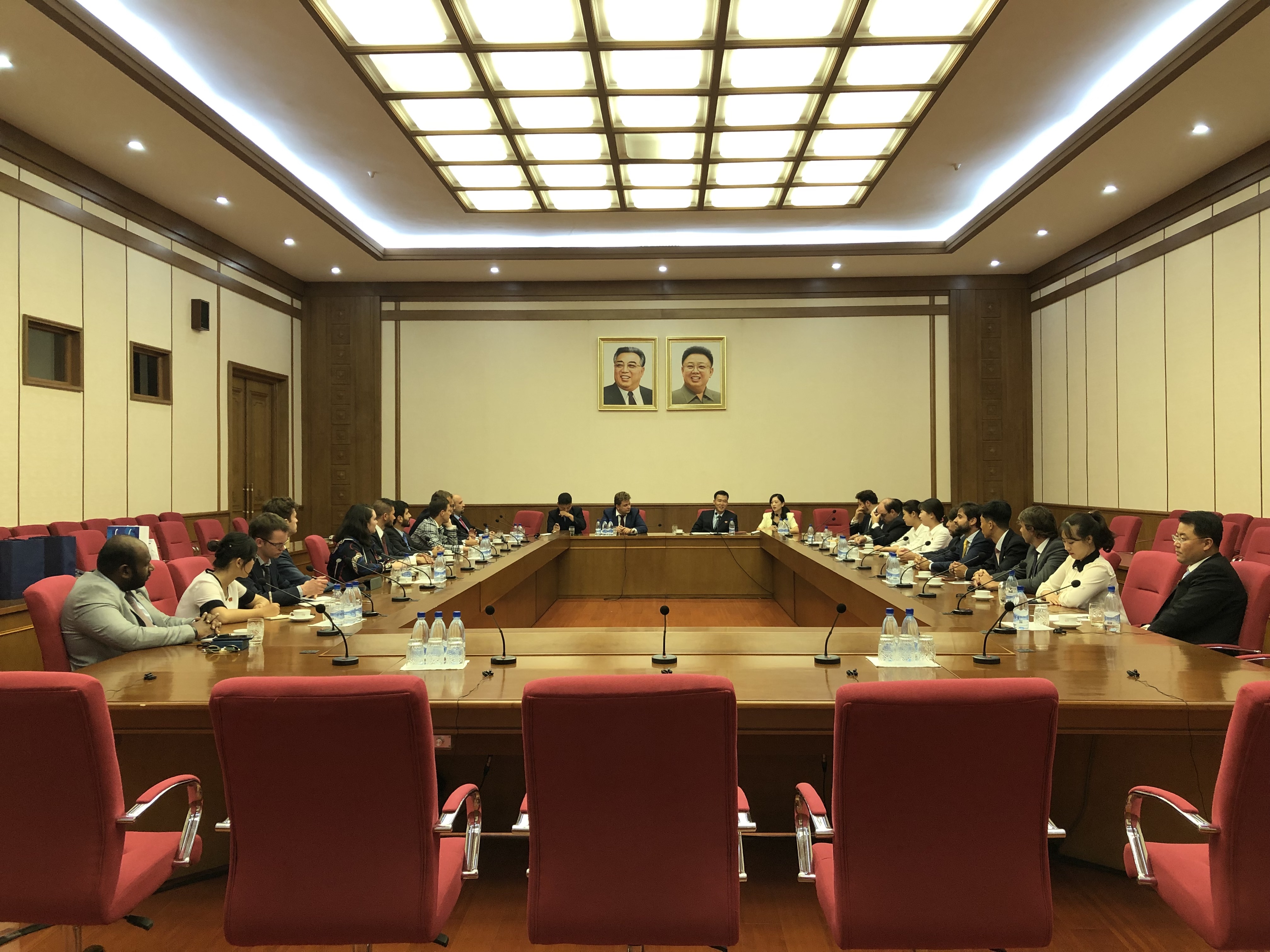 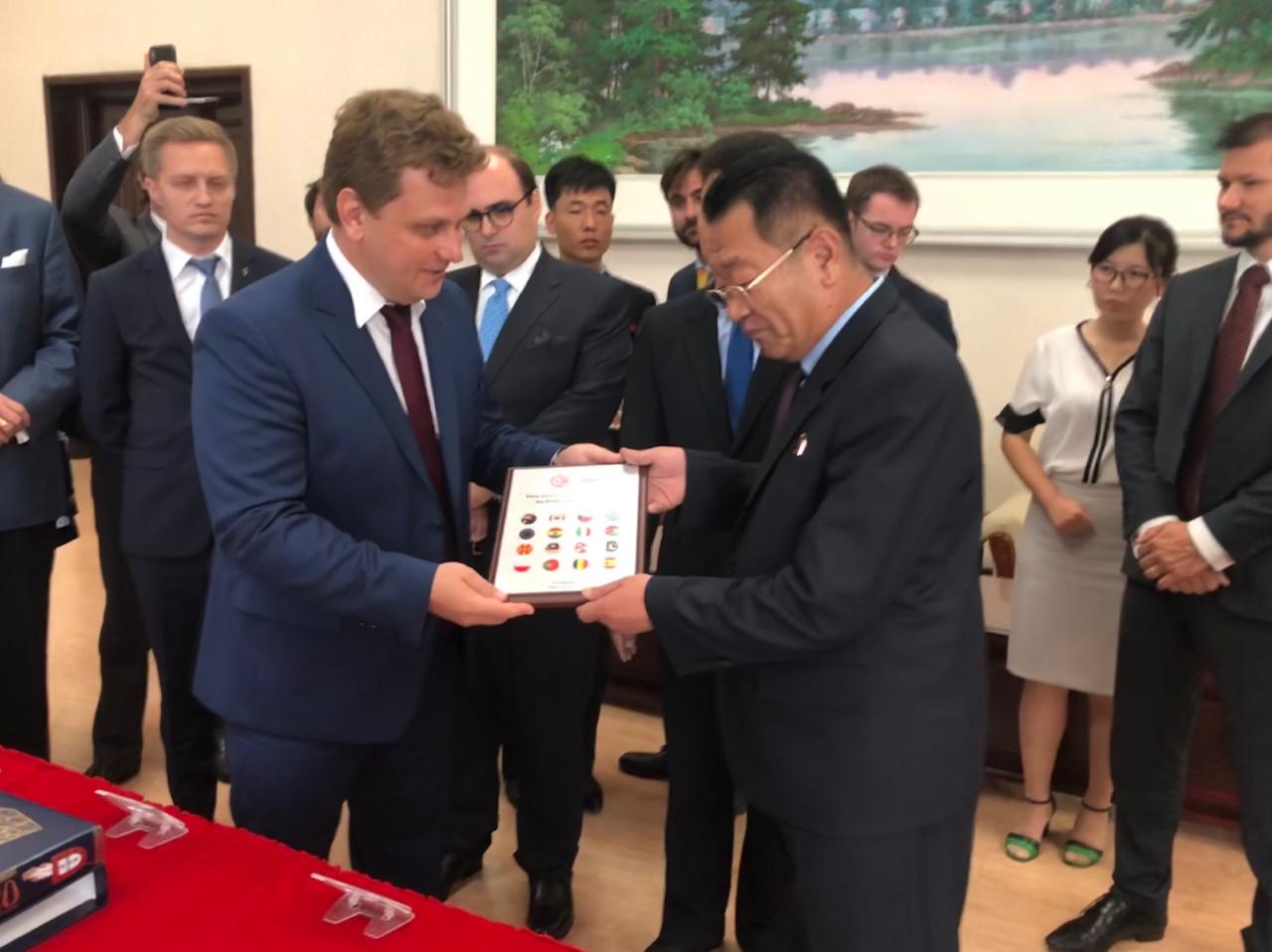 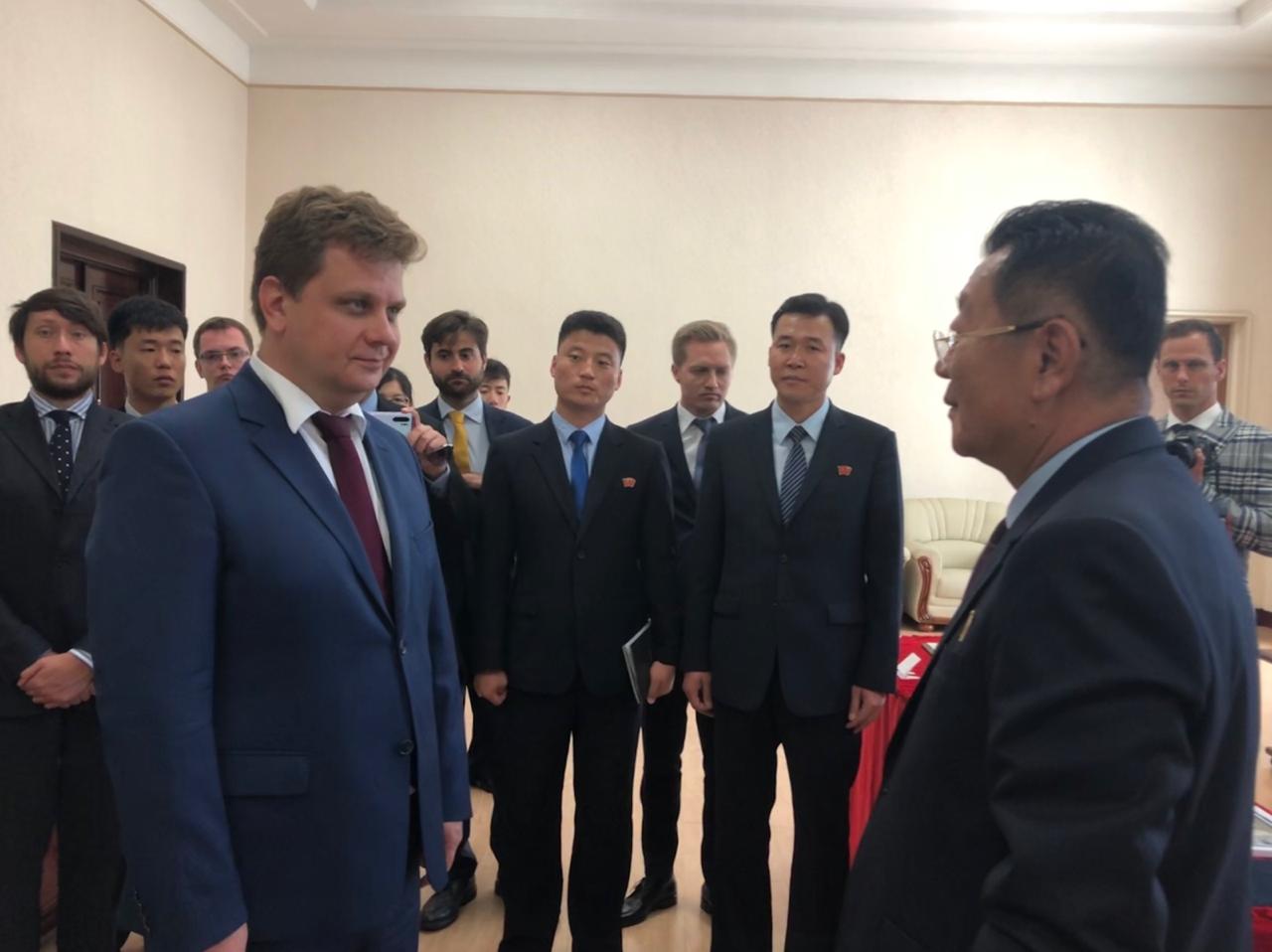