Council of Members of the European Youth Forum (COMEM)

The National Youth Council of Russia was represented by the Deputy Chairperson Olga Popova and the specialist of the International Department Alina Simonovskaya.

As a result of the meeting, the following documents were adopted: the Strategic Plan 2020-2023, the Policy Paper on the Future of Work, the Resolution on Expanding Space for Youth Organizations and NYCs, etc.

COMEM provided a platform for exchanging experience and opinions in the field of youth policy and youth work, as well as strengthening cooperation between youth NGOs in Europe.

In addition, the European Youth Capital 2022 Award Ceremony took place in the run-up to COMEM, on November 21. The city of Tirana, Albania was announced as the next winner of the European Youth Capital 2022 title.  The winning city, Tirana, was chosen from a shortlist of five finalist cities. These other impressive entries came from: Kazan (Russia), Baia Mare (Romania), Poznań (Poland), Varaždin (Croatia).

The Award Ceremony in Amiens was attended by French President, Emmanuel Macron, who encouraged all young people in Europe to take action to shape the future and protect the values of freedom and democracy. He also expressed pride at his hometown, the city of Amiens, that will take the title of European Youth Capital next year in 2020. 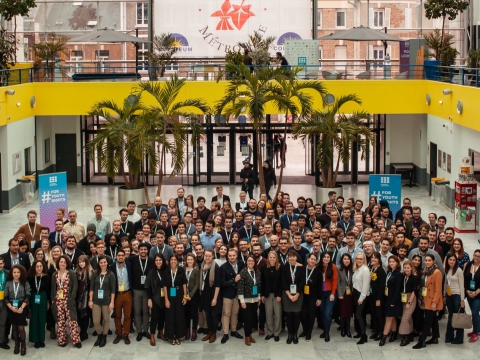 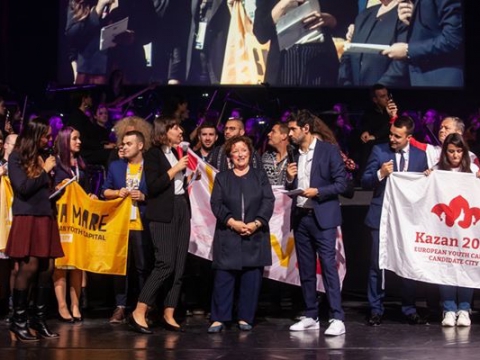 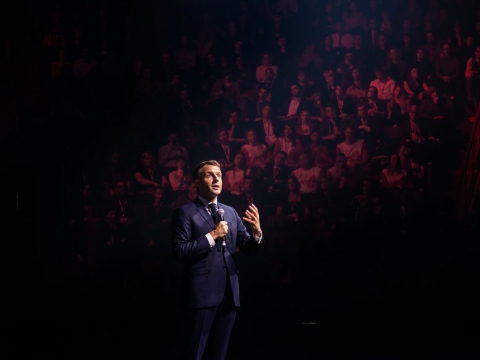