Aleksey graduated from the Faculty of International Relations of Far Eastern Federal University (Vladivostok). Throughout his student years, Aleksey was an active participant in various international youth events.

– What should the international community prioritize to recover better from the pandemic?

– The UN has long raised concerns about the widening gap between poor and rich. In my opinion, it is in many ways the gap in access to health care, education and even food that has exacerbated the world’s state of unwillingness to be hit by a pandemic. Moreover, the epidemic itself is exacerbating the social divisions created by inequality.

In this regard, I believe it is critical to take measures to reduce inequality as soon as possible and to prioritize universal access to health care.

– What would you advise the UN Secretary-General to do to address the global challenges?

– In my opinion, Mr. Guterres quite rightly pays special attention not only to building cooperation at the interstate level, but also to promoting initiatives and UN public campaigns among young people. As an SDG 9 Youth Ambassador, I would like to draw attention to the problem of insufficient infrastructure development in many regions of the world. At first glance, informing people about the problem in this case does not help to solve it, but time is running out. Tomorrow many young people will be able to choose a career related to building vital infrastructure projects in regions that are in critical need of it, or another one, perhaps, more interesting for them personally, but not as important for the society.

I see my task and the task of the UN in helping future development leaders make the right choices, which means that perhaps even more attention should be paid to finding new formats for effectively building a progressive worldview among young people. 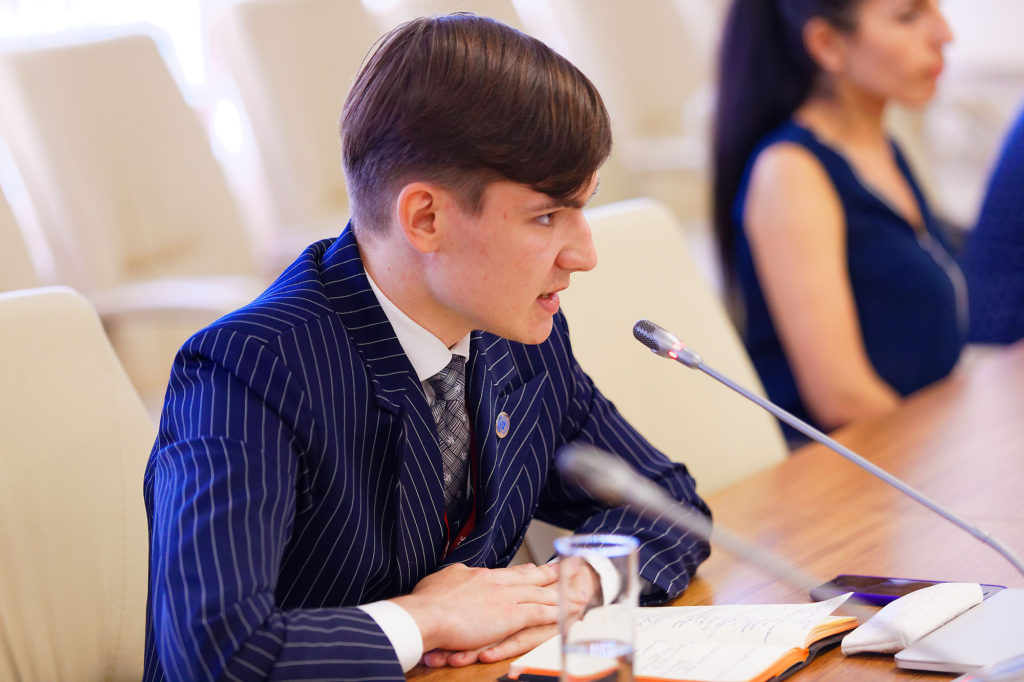 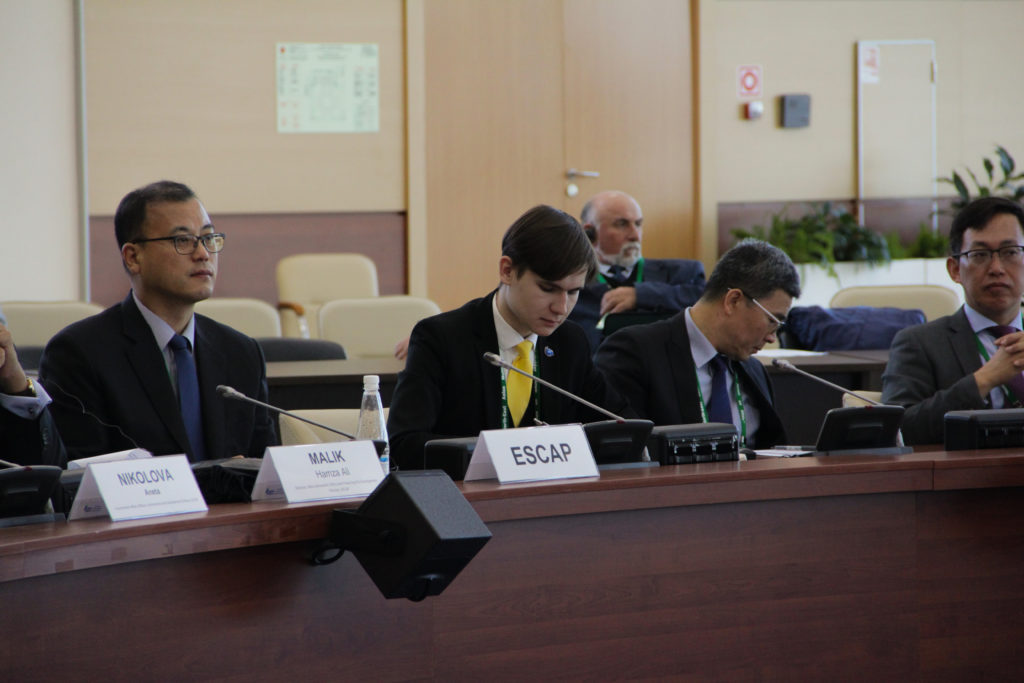 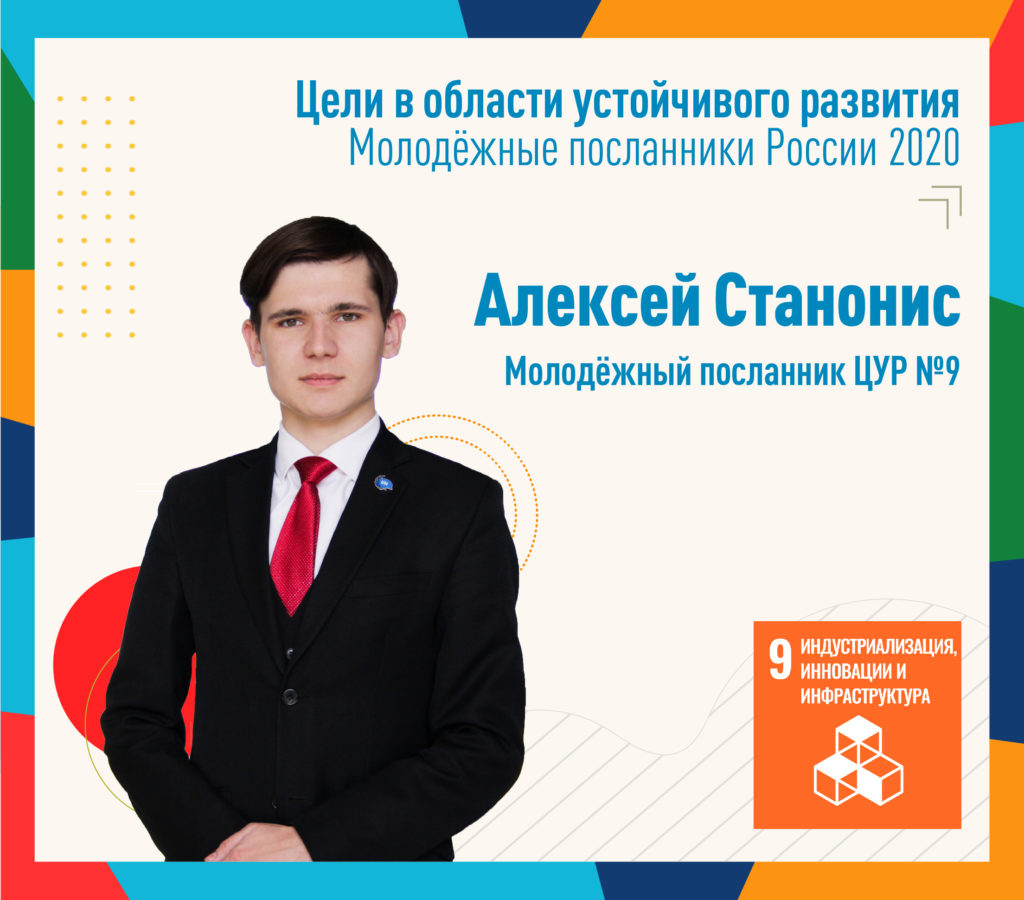