Today, on August 15, India celebrates its’ national holiday — Independence Day! Key events were held in New Delhi, where, traditionally, Prime Minister Narendra Modi addressed the assembled residents. Young people of Russia and India are in strong friendly relations. The World Festival of Youth and Student, that passed in Sochi in October 2017, was attended by a delegation contains more than 500 representatives of this country. Also within the framework of the Festival, a Memorandum of Cooperation was signed between the National Youth Council of Russia and the BRICS International Forum (social, economic and political center, which key goal is to initiate a direct dialogue between the BRICS, SCO and friendly countries). We congratulate our Indian colleagues on their national holiday and express the hope that the Russian-Indian youth dialogue will grow stronger and develop steadily. 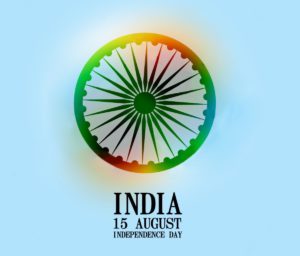