On December 14, the three-day BRICS Youth SDG Forum kicked off in a hybrid format. The event is taking place for the first time and is aimed at promoting the participation of young people in generating effective and innovative ideas for achieving the Sustainable Development Goals by 2030. The organizers of the Forum are the Ministry of Science and Higher Education of the Russian Federation, National Youth Council of Russia, BRICS Youth Energy Agency and MIREA — Russian Technological University.

The theme of promoting the UN Sustainable Development Goals is one of the most relevant and significant ones in terms of global development and economic growth. And it is in the field of international youth cooperation that it is important to build dialogue and implement ideas to achieve these Goals, because today the younger generation is already shaping the economic and social future of their countries and acting as a catalyst for change in the world. BRICS is a vivid example of the strengthening of collective principles in global affairs, therefore it is the youth of the five countries that are primarily called upon to shape a sustainable future.

On the first day, the program of the Forum was dedicated to the topic «Youth in the Developing World as a Driver for Achieving the UN Sustainable Development Goals in the New Decade». It included two plenary sessions: “Unlocking the Potential of Youth and Forging Closer BRICS Youth Cooperation to Ensure Accelerated Action for Sustainable Development” and #BRICSYouth2030 “BRICS Youth: Shaping a Sustainable Future Together”.

«This year, on the 5th anniversary of the adoption of the 2030 Agenda for Sustainable Development, young people and the whole world are facing unprecedented challenges. But against all odds, we are holding such large and meaningful events, and this proves once again that nothing can stop the energy of youth. The realization of the enormous potential of youth cooperation within the BRICS framework is the key to a multipolar and sustainable world,» said Grigory Petushkov, Chairperson of the National Youth Council of Russia, in his welcoming remarks at the first session.

On behalf of the organizers, Alexander Vedekhin, Deputy Director of the Department of State Youth Policy of the Ministry of Science and Higher Education of the Russian Federation, and Alexander Kormishin, Chairperson of the BRICS Youth Energy Agency, greeted the participants.

Welcoming addresses to the participants of the Forum were also made by guests of honor, including Ms. Jayathma Wickramanayake, UN Secretary-General’s Envoy on Youth,

The second part of the program — “BRICS Youth: Shaping a Sustainable Future Together” session served as a platform for exchanging experience on the implementation of projects in the field of sustainable development and successful practices of engaging young people in the achievement of the Sustainable Development Goals at the national, regional and international levels. Representatives of youth NGOs and SDG activists from Brazil, China, India, Russia, South Africa discussed the prospects of further BRICS youth cooperation aimed at shaping a sustainable future for all and presented their own initiatives. 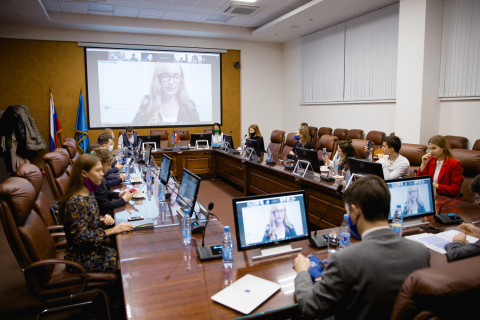 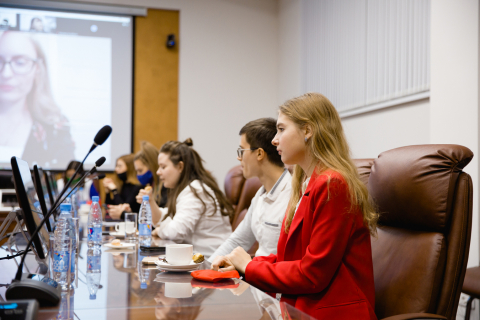 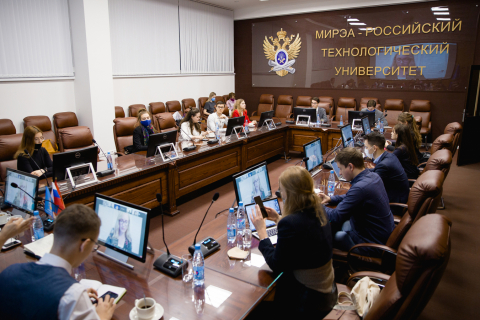 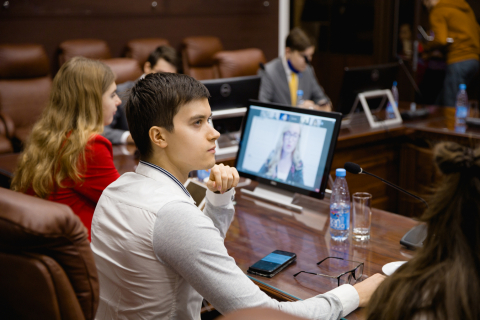 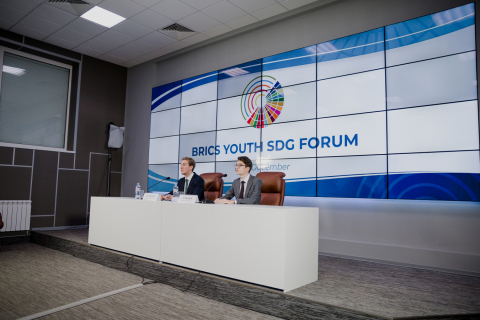 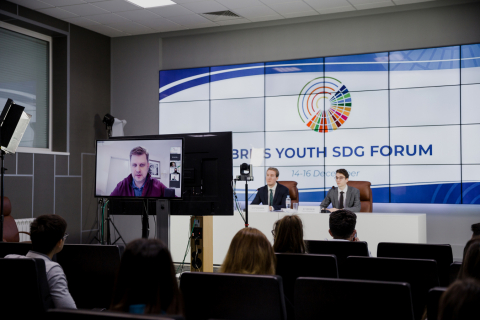 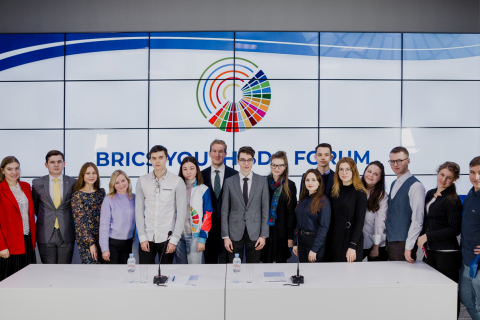 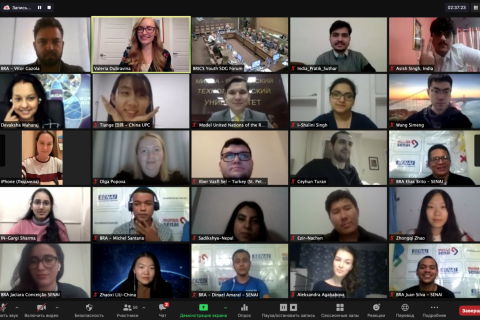 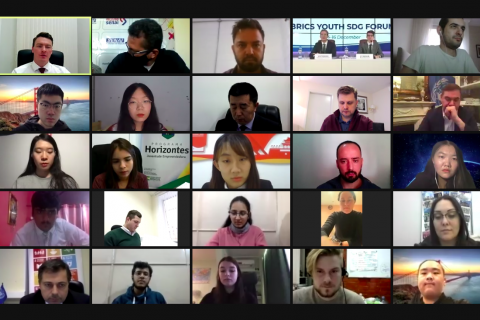